Chat With Us LIVE!

Syed Hussein Alattas, or Pak Habib as he is fondly known, is a Malaysian institution, having written no less than 40 books. That is more than most Malaysians ever read. Prime Minister Mahathir once enviously asked how long it took him to write a book, and Pak Habib promptly replied, Two weeks! and then added, At most!

"Some say Hussein is a rascal who unfairly maligns prominent people. He retorts: “I don’t write about ministers who behave themselves. I write about people who don’t know how to behave.” When Syed Hussien Alattas starts to write, Malaysian politicians begin to tremble."
Roger Mitten
Asiaweek

When Syed Hussein writes, observed Asiaweek's Roger Mitton, Malaysian politicians tremble. He is perhaps the only Malaysian writer whose craft supports him, and does so very well.

The Ugly Malays will, like all of Pak Habib's books, be widely read. He has bravely put First printing, November 2000' on the volume I am reading. That's confidence! He has every expectation that there will be many more printings. This self-assurance is reflected in the tone of his books, of an observer very much in touch with Malaysian realities. 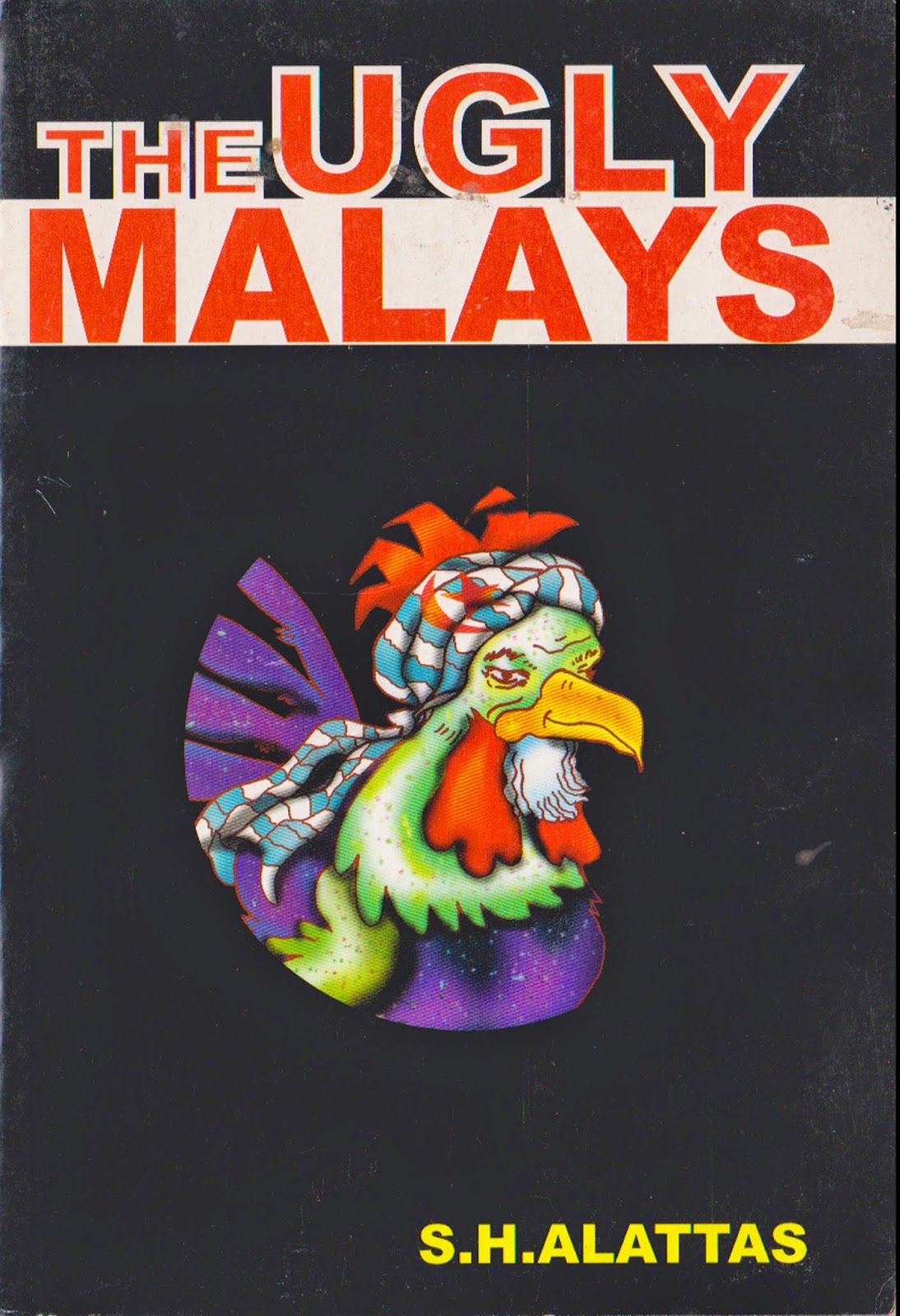 Once, Pak Habib set up his stall out in the hallway where Umno was having its general assembly. His books were selling briskly with the members. But what irritated Pak Habib were the demands by ministers and senior officials for complimentary copies.

One would think these high-salaried individuals would not even blink in parting with their RM38.00. These top honchos epitomise Pak Habib's ugly Malays: a bunch of takers. After all, when you are used to getting lucrative company shares for free, you naturally expect not to have to pay for your books.

This book enumerates the many unsavory features of the ugly Malays. And who are they? Obviously those big shots in Umno top the list.

And his list is a very long one. He traced the early history of Umno and noted the many who broke away, all in the name of Malay unity of course.

The first were the ulama who split to form PAS in the1950 s. Next came the Semangat 46. After floundering for a few years, their members are now back in Umno's fold, not much wiser for their experience. The latest is Keadilan, formed by the misguided followers of Anwar Ibrahim. 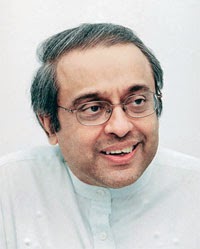 It is significant that its two former top leaders, Chandra Muzaffar and Marina Yusof, have now quit. Alattas predicts that Anwar, when he is released from prison, will go to Mecca to seek Allah's forgiveness and then grovel himself to Mahathir and be readmitted to Umno, in the fashion of his protg, Ahmad Zahid. Meanwhile his diehard followers will be left high and dry.

Of Keadilan, Pak Habib has this to say, The ultimate motive of Keadilan is that Anwar must be set free. Is that justice for all? Is it justice for the citizens of Malaysia?

He believes that it, like Semangat 46, will have the staying power of chicken excrement (to sanitise his actual phrase).

Pak Habib uses the poultry metaphor liberally, beginning with the state of chicken s..t politics, where passion for a particular issue has the staying power of the warmth of chicken droppings.

Remember Melayu Baru (New Malay) and Revolusi Mental (Mental Revolution), now all but forgotten? Whatever happened to the ballyhooed unity meeting a while ago headed by Ghaffar Baba and angry Umno Youth's has-beens? 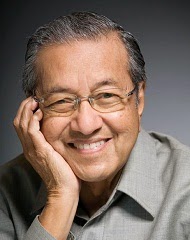 Pak Habib's most stinging barb is directed to Mahathir's opponents. This is significant in that back in1989, Pak Habib had called publicly for Mahathir s resignation. But Pak Habib is man enough to admit that he was wrong.

The reasons for this change of heart are detailed in this book but the most revealing aspect was the unexpected personal encounter he had with Mahathir during the 1999 general election campaign.

Pak Habib saw in Mahathir a leader very different from that portrayed by his enemies. He saw a true statesman, and a man of steely inner strength and noble character. Even though Pak Habib had severely criticised him earlier, the prime minister harbored no personal grudge and indeed was able to engage in a friendly banter.

Not so Mahathir's assorted hangers-on who demanded that Pak Habib apologise to the man. Contrast Pak Habib s experience with other politicians whom he had criticised; they refuse to even shake his hand. Such small characters; such ugly Malays!

Another group Pak Habib mercilessly skewers are the political ulama, both the establishment types being chauffeured around in their expensive government-issued sedans as well those in the opposition parties with their put-on piety. One cent no use! that is, not worth a penny, in Pak Habib s words. 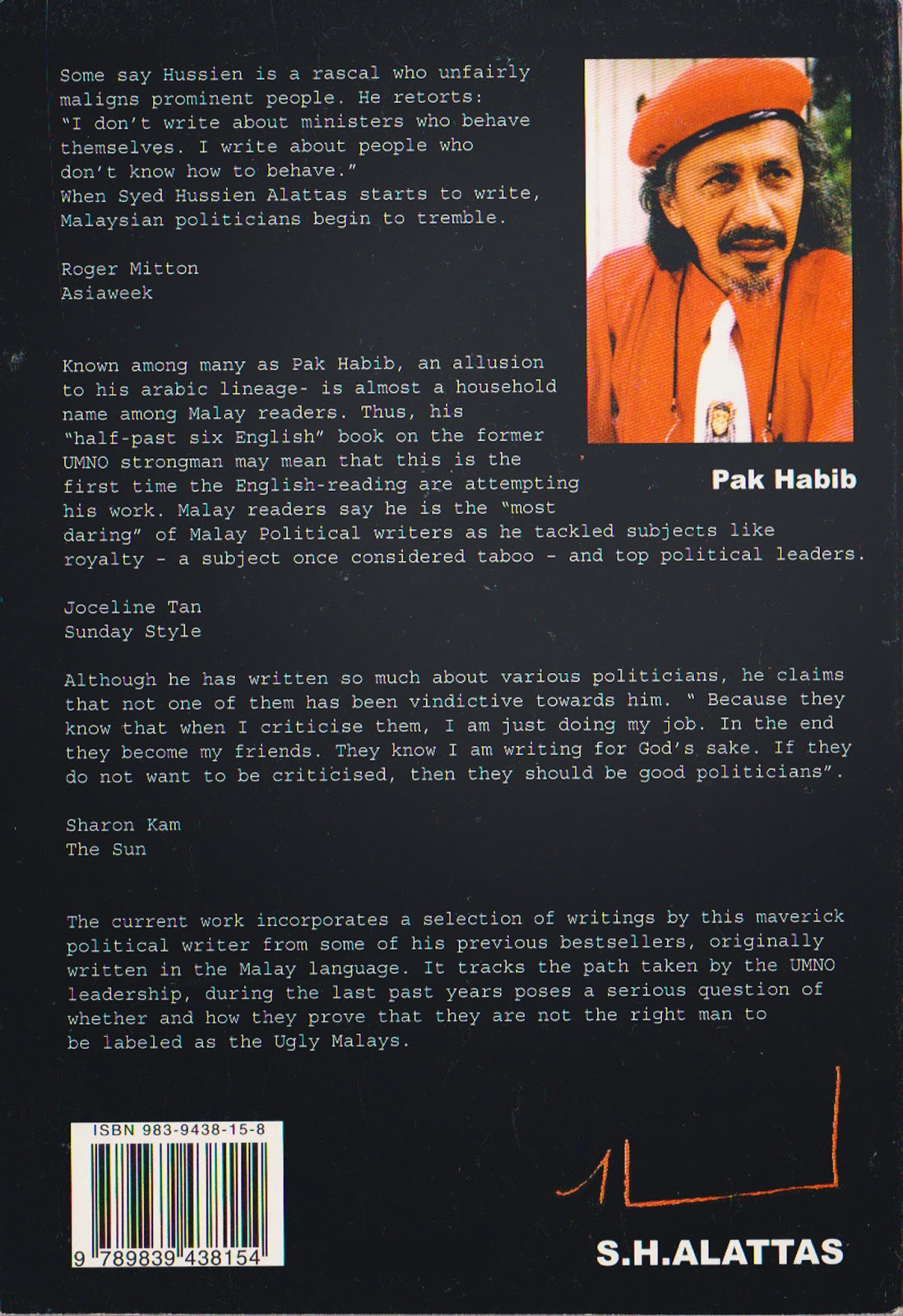 While the community is blighted with bohsia and lepak (delinquencies), rampant child and spousal abuse, incest and drug addiction, these ulama are preoccupied with whether voting for a certain party is a sure path to heaven.

More recently, the obsession was on whether Malaysia is an Islamic state. Today the fixation is on certain writers who allegedly insulted the Prophet. Meanwhile our youths are high on drugs, our schools and universities are failing, and our institutions corrupt. Recent scandals of Perwaja and MAS are merely add-ons to a long series.

These political ulama are prostituting themselves. They bring disrepute to both Islam as well as the profession of politics.

Unlike other political commentators in Malaysia, Pak Habib is not satisfied with general references and anonymous attributions. This brave soul names individuals and cites specific events.

Thus we read about Sarawak s Taib Mahmud generously buying a few thousand copies of Pak Habib s books. The only problem is, the man has yet to settle his bill! And when Pak Habib raised the issue, voila he is declared a personna non grata and denied an entry permit to visit Taib's tropical fiefdom! Another ugly Malay! 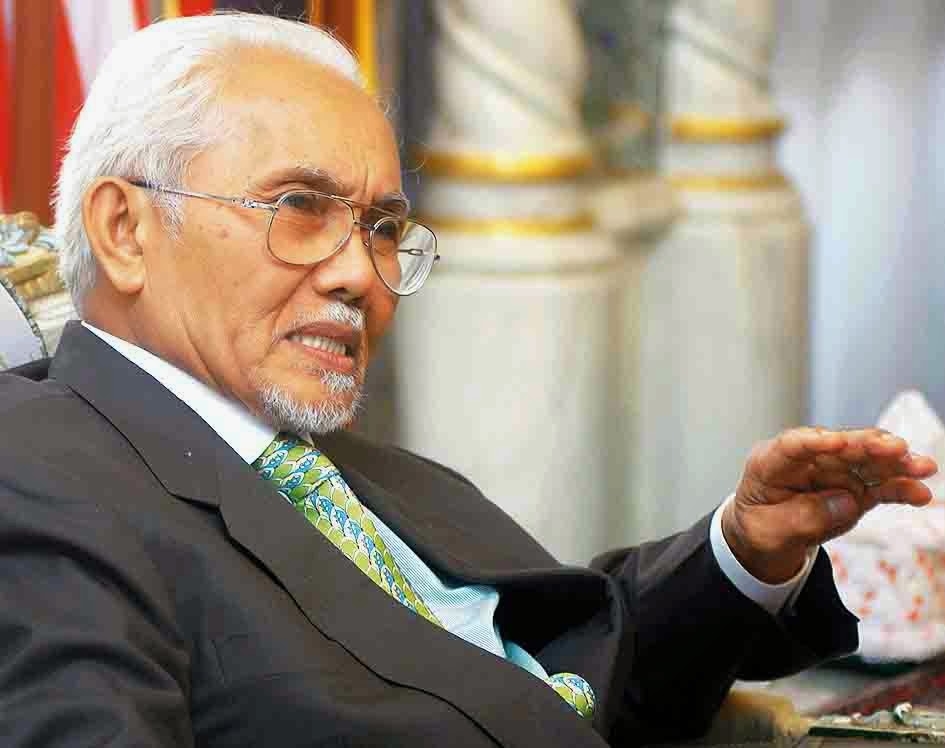 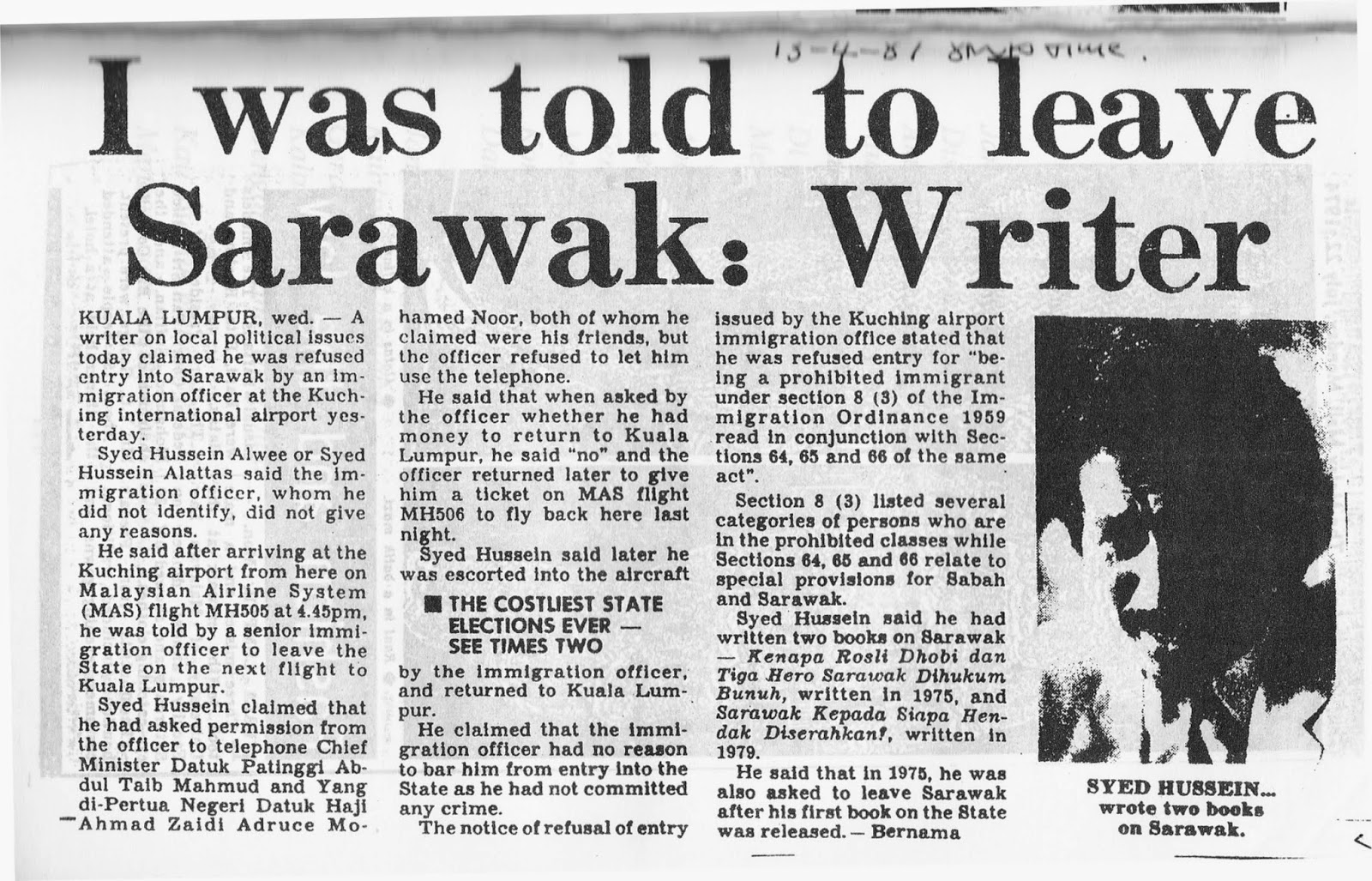 It is not likely that The Ugly Malays will be excerpted in a textbook of expository writing. But Alattas is unapologetic about what he calls his Malay/English style.

In truth, when you have an important message to deliver, as Pak Habib has, readers are surprisingly forgiving of mangled syntaxes and ungrammatical constructions.

A fastidious editor however, will have a field day with this volume. In short, this book could be enhanced with minor cosmetic surgery.

Sadly, the real ugly Malays are ugly to the core, beyond the help of any cosmetic surgery.

Pak Habib is very productive and is now working on a sequel. What prompted him to write? God would be angry at me, he observes, if I just sit down and not try to do anything to prevent the Malays who are also Muslims from becoming uglier than they are now.

Get your Tickets now! 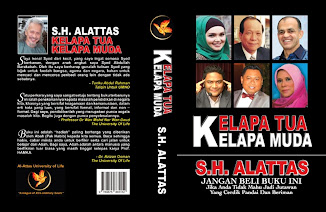 Find a place to stay in Bentong